When it comes to cryptocurrency ventures, investors who’ve been around for a while have a tendency to be wary of new initiatives. Hacks, rug pulls, and scams have defined the previous year since a lot of newbies entered the cryptosphere, which caused a lot of financial damage.

Seasoned investors were duped by ventures that promoted their airdrops, only to suck their wallets dry. Now, individuals approach every project like it’s a scam before being convinced otherwise. Exercising caution when studying new coins is a must before you can determine whether the value is real or not. Visit this website to read more.

Luckily, PKT Cash has been around for a while, which makes it stick out from the crowd. The notable initiative behind it helped gain popularity since the project aims to decentralize the internet and remove internet service providers from the scene. This will help eliminate censorship, make VPNs even more secure, and serve as a payment method for utility bills.

What factors contributed to the popularity of crypto? 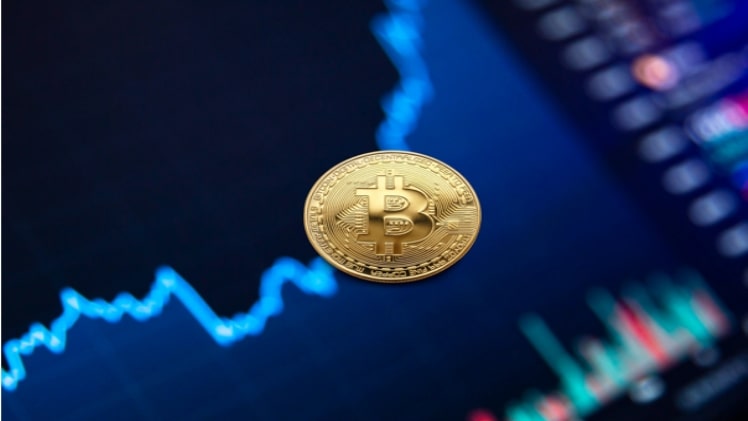 All of the popularity of cryptocurrencies can be traced back to Bitcoin. It was the first one to be produced, and the creator is still unknown, which adds to its mystery of it. The primary goal of Bitcoin is to become the most straightforward way to exchange value with one another.

In short, you can send money all around the world without the use of a bank. Before Bitcoin, we used dollars, gold, silver, wheat, seashells, and rocks as methods of payment. Now, all of that is going to change. You can take a look at coinmarketcap listings to see how the market moves.

Money has become such an abstract term in the last couple of years, especially with the addition of electronic banks. Now, you can live your entire life without ever touching cash. The only thing you need is a smartwatch, credit card, or phone to make payments throughout the Western countries. Since the dollar became digital, inflation rates started to go skyrocket, and here’s why.

The Fed is the institution in the United States that’s responsible for controlling the money supply. Instead of using careful metrics about supply and demand and how the economy of America is competing against the world to print an adequate money supply, they’re just running the printers at full speed.

That has become much easier with the adoption of online banking, where they can do it with the click of a button. When the paper was involved, they had to use electricity and raw materials to create banknotes. Now, a single click solves their problem. Follow this link for more info https://www.nbcnews.com/tech/crypto/secret-service-seizes-102-million-crypto-assets-rcna24967.

Given that individuals have begun to realize the tendency of inflation rates and government irresponsibility, they’re directing their rage and finances into Bitcoin as the only possible hope and solution. Since it’s the hardest money ever created, all of the difficulties of transport with gold have been crossed.

The only imaginary barrier that needs to be eliminated is the one we have in our minds. The dollar is going to become worthless, and cryptocurrencies are going to be widely accepted. Peace and prosperity always happen when a hard form of money is used by society.

Since Bitcoin promotes savings, the time preference for instant gratification will start to disappear. Instead of buying a pair of new shoes, you’ll be buying a bit more Bitcoin, so you can get another pair for the same price.

It’s still unclear whether or not this initiative is receiving the hype it should be getting. The company that’s creating it still treats PKT like a hidden gem among a vast sea of rivals. You can learn more about PKT Pal online.  Dethroning the present ISPs is a massive movement, and it can’t be done by a single person or corporation.

A fully decentralized solution means that individuals from all parts of the globe need to join in. Bitcoin is on the right track when it comes to wide acceptance, and other coins will follow after.

The best way to get people into PKT is through a simple example. Let’s say that your data plan costs 20 dollars, and you can use 100GB of bandwidth. Set up a tracker for a month and see how much you actually use. Probably, that number is going to be closer to 40 or 50 instead of being close to 100. Now, what happens to the rest of the bandwidth that you’re not using?

It goes down the draining, and you’re paying extra for something that could be repaying your entire utility bill. Donating your extra bandwidth to PKT Cash will gift you with tokens that you can exchange for dollars and pay your bill. Essentially, you’ll be browsing the internet completely for free. Not only that, but you’ll be a part of the movement aiming to have a completely censorship-free space in the next couple of years.

If you don’t need the money immediately, you can keep the tokens and wait for the price to rise. Bitcoin has a 4-year cycle, and all other coins follow it. When the next bull market comes, you’re going to be able to see it on coingecko.com and have a lot more money to spend. That’s one of the things that makes this endeavor so special.

The genuine use case behind PKT makes it easy to look at the roadmap and determine where the team is headed next. Looking at the market capitalization shows that there’s still a lot of potentials. This is an excellent choice for investors looking to increase their crypto holdings while taking advantage of their extra bandwidth. 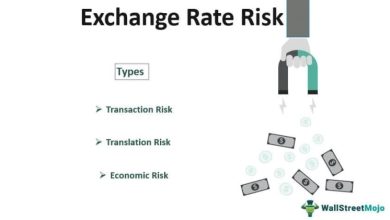 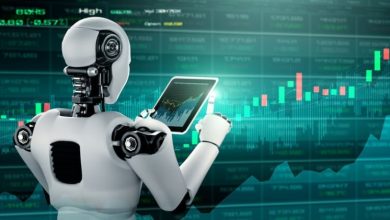 What To Look For In A Forex Trading Bot?