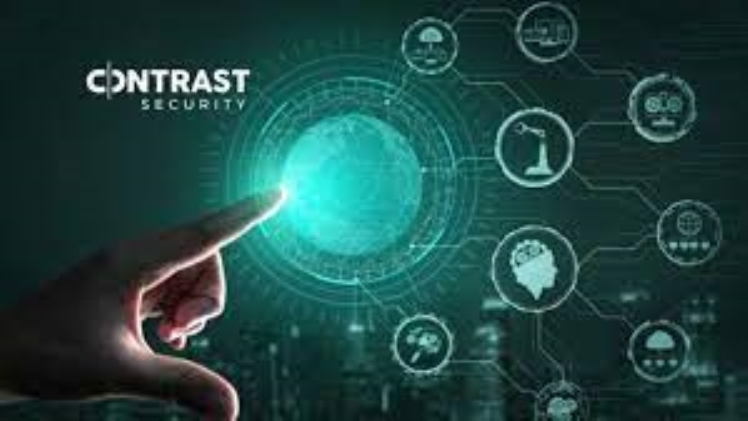 Compared to other companies, contrast security is a relatively small player in the security industry. However, it has some very interesting plans for expansion in the near future. Its new funding will allow it to execute on strategic opportunities and acquisitions.

Founded by Jeff Williams and Arshan Dabirsighi, Contrast Security is a next-gen code security tool that embeds attack prevention and vulnerability detection directly into software. It uses a threat detection technique called “deep security instrumentation” that can be installed in a minute. Its agents are embedded in runtime libraries, user libraries, data layers and controllers. This technology increases developer efficiency and provides context-specific vulnerability remediation guidance. It helps to reduce the risk of cyberattacks, while also decreasing time to market for applications.

In addition to its self-protecting security software, Contrast has also developed embedded code analysis technologies that detect and fix vulnerabilities in applications. Its customers include BMW, AXA, DocuSign, SOMPO Japan, Zurich, and the American Red Cross. Its platform is used to protect cloud-native apps and on-premise apps alike.

Contrast Security’s platform includes modules that can be used to monitor and detect vulnerabilities in applications across frameworks and web browsers. It also provides context-specific vulnerability remediation guidance and eliminates false positives. It also enables application and development teams to work more efficiently and collaborate better.

Getting your hands on the latest and greatest code security platform is no small feat. The latest crop of software security solutions are capable of detecting malware, unauthorized modifications, and phishing attacks. The best of the lot are also capable of analyzing, securing, and preventing data leaks, ensuring the privacy of corporate data, and defending against ransomware attacks. It is no wonder that these tools are catching on among security pros. Fortunately, the aforementioned applications are not limited to the enterprise; security teams at home and abroad are finding these tools to be invaluable.

Contrast Security is well on its way to achieving its goal of becoming a market leader in code security tools. The company has already racked up more than 300 customer wins and counting, and its technology is catching on in the APAC and EMEA markets.

Founded in 2014, Contrast Security has raised over $70 million in funding. The company’s platform allows developers to create more secure applications, while increasing their efficiency. This helps decrease the cyber risk and time to market. The company has tens of thousands of developers using its technology. The company is backed by a variety of investors, including Acero Capital, Battery Ventures, General Catalyst, Microsoft’s M-12 Fund, and Warburg Pincus.

Contrast Security’s technology identifies and prevents vulnerabilities in code. Its agents are embedded in application runtime libraries and data layers to prevent bugs and exploits from occurring. The company uses binary instrumentation to perform this detection. It then extends its protection to production applications, such as web browsers. The company’s technology also provides context-specific guidance.

Contrast Security is a leading developer of next-generation code security tools. The company’s solutions secure code for large organizations worldwide. Its customers include AXA, BMW, DocuSign, Google, and the American Red Cross. It also has a strong foothold in the Asia-Pacific and EMEA markets.