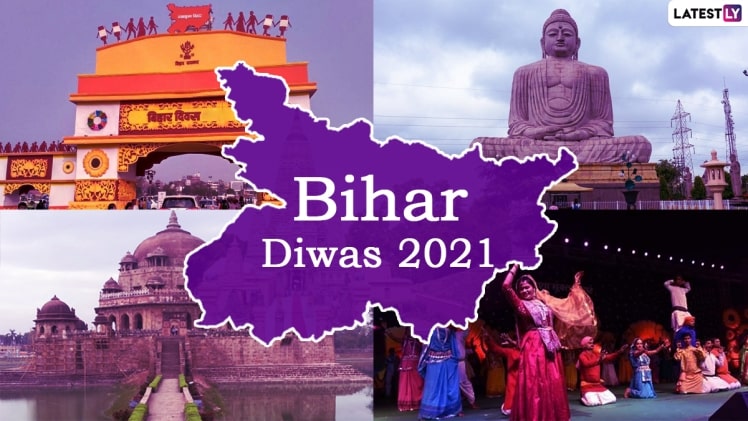 After the release of the RJD’s “Bihar mein ee baa” in March, the JD(U) and BJP responded with their own versions of the popular song. Despite the songs’ similarity, both parties are making the song’s message clear: the BJP stands for development while the JD(U) and NDA stand for corruption. The BJP’s version of the song, Bihar mein ee baa, has been circulating on social media for a few days.

Interestingly, many Bihari songs originate in the region of Bhojpur. The most famous Bhojpuri artists are Mahendar Misir, Sukuta Das and Chandraka Rai. The dholak, and the Bhajaniya are all part of this rich musical tradition. While a majority of the folk songs of Bihar are about religion, others are about everyday life events like childbirth, marriage, paddy sowing and harvesting.

The state’s religious folk songs include Harkirtan and Astakam, which are sung at religious places. Assam, for instance, is a song sung during the 24 hours of worship at the Hindu temple. There are also Caste Bhatt traditions and traditional music. The dholak, or tambourine, is a common instrument in Bihar. Among Bhojpuri folk songs, Mahendar Misir, and Sarang are the most popular.